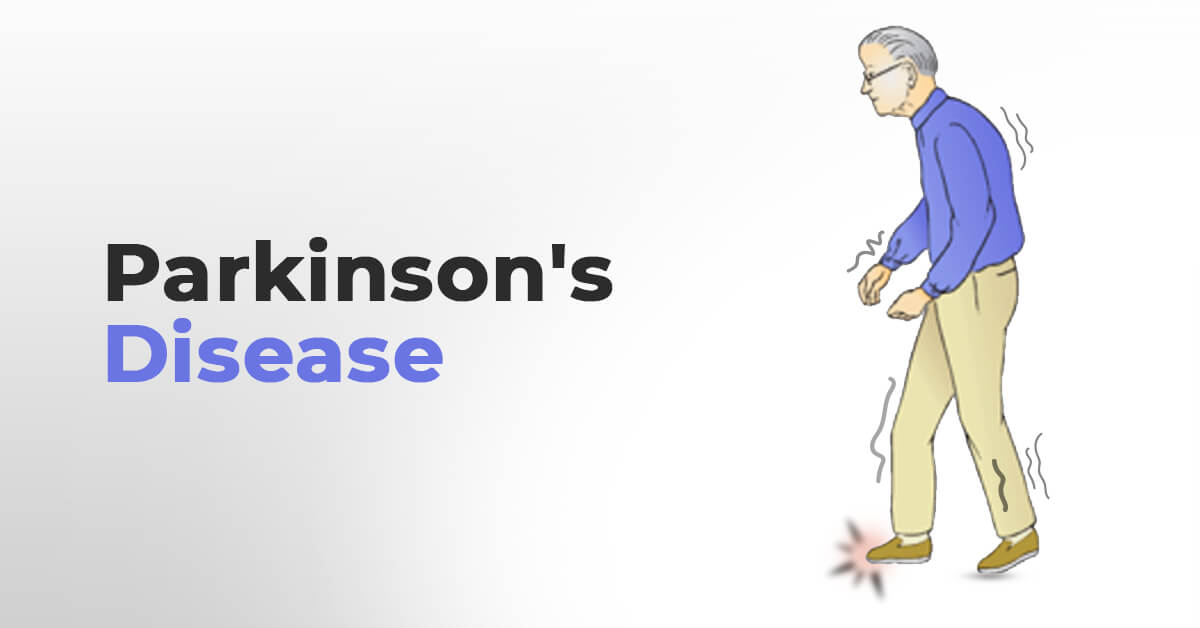 What is Parkinson’s Disease And Why It Happened?

Parkinson’s disease (PD) is a neurodegenerative disorder characterized by the gradual death of dopaminergic neurons in the substantia nigra. It is caused by the loss of dopamine-producing neurons in the brain. The two main causes of these cells are still unknown, but it could be due to genetics, environmental toxins, or problems with the immune system. When the brain lacks dopamine because of this, it begins to send out abnormal messages that can disrupt normal movement.

There are many different symptoms of Parkinson’s Disease, such as resting tremor, bradykinesia or slowing of movement, postural instability, rigidity with spasms, and loss of facial expression, walking problem- festinating gait . These symptoms are caused by the depletion of dopamine in the substantia nigra. Symptoms can be triggered by toxins that bind to these neurons or genetic mutations that cause the loss of dopaminergic neurons.

Treatments for Parkinson’s Disease are typically based on the symptoms of the disease, as there is no cure. For example, medications such as levodopa, carbidopa and entacapone can be used to increase dopamine levels in the brain. These medications are also typically prescribed as adjunctive treatments to reduce some of the side effects of levodopa, such as stiffness and slowness.

Exercise and Physical Therapy for people with Parkinson’s Disease

Exercise and physical therapy are often prescribed to people with Parkinson’s Disease. The National Parkinson Foundation states that these “therapies can relieve the symptoms of fatigue, stiffness, slowed movement, depression, anxiety, and mood swings.” Exercise is important for mobility in general, but is especially important for people with Parkinson’s Disease because they may have difficulty walking or performing other tasks.

Neuropsychological rehabilitation is a means of helping people who have been diagnosed with Parkinson’s Disease. These programs use various exercises, therapies, and other methods to improve quality of life for individuals with PD. A common way to do this is through cognitive retraining, which can help a person remember how to do certain tasks by using the most effective brain pathways. Meanwhile, occupational therapy helps them with activities of daily living.

A multi-disciplinary rehabilitation program for Parkinson’s Disease is a comprehensive and collaborative approach to patient care that involves all of the disciplines related to the management of PD, including health care professionals, therapists, caregivers, social workers, occupational therapists, physical therapists, speech language pathologists and others.

The goal of rehabilitation programs for Parkinson’s Disease is to maximize function and quality of life by helping patients live independently while managing their symptoms.

Causes of Death in people with Parkinson’s Disease

The primary cause of death in people with Parkinson’s is pneumonia. The most common cause of pneumonia in Parkinson’s disease is aspiration, which can happen when someone has difficulty swallowing. Aspiration can be caused by a number of triggers, including the person’s decreased ability to coordinate swallowing, or coughing or sneezing while lying down. Other causes of death include hypothermia and sepsis.

At the end, there are many things to take into consideration when deciding whether to get physical therapy for Parkinson’s Disease. For example, one should consider their symptoms, wish for independence, and whether or not they want to exercise to improve their quality of life. Overall, the benefits of physical therapy outweigh the risks greatly. People with Parkinson’s should not be afraid to ask themselves what it would mean for them if they did get better health through physical therapy. 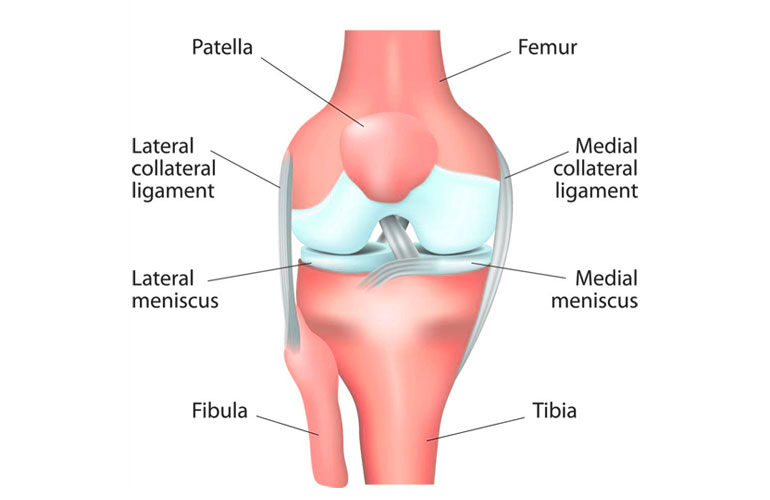 Sciatica: Physical Therapy and Exercise Tips To Help You Get Rid of Sciatica

Sciatica is a condition that can cause pain lower back and leg,… 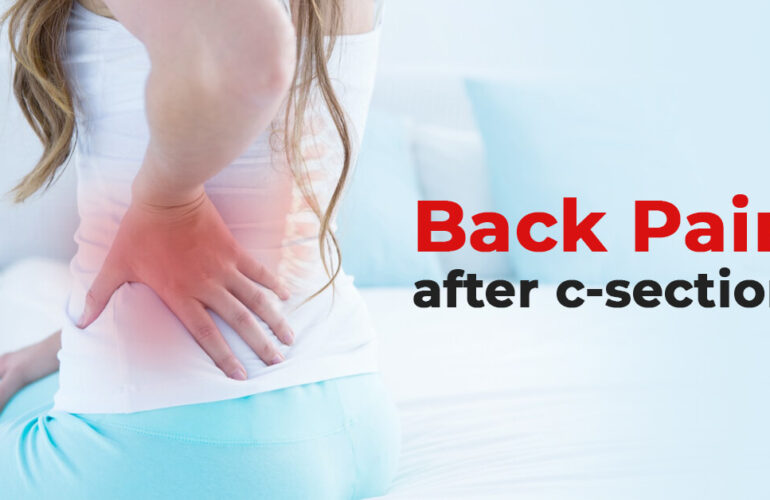 How To Get Rid Of Back Pain After C-Section: A Complete Guide.

An estimated 50,000 women undergo a cesarean section each year in the… 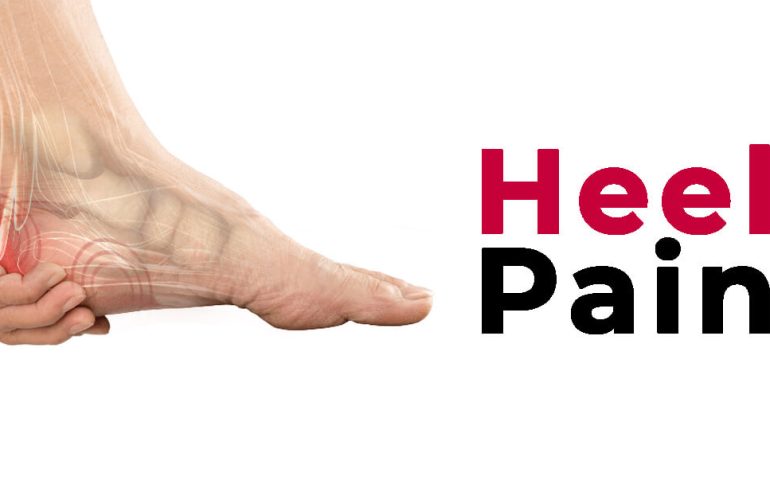 Heel pain is a common foot condition that can occur in anyone.… 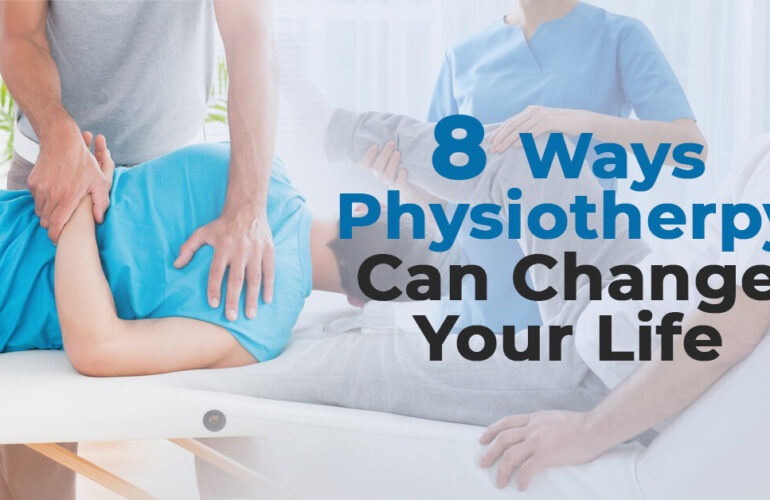 How Physiotherapy Can Change Your Life: A Guide For Patients.